Coard Is Latest Assistant To Hop Off Exit Ramp

The A&T football staff was dealt another major offseason blow this week with the news that longtime assistant Courtney Coard has agreed to become the defensive coordinator and defensive line coach at rival North Carolina Central.

Coard, widely regarded as one of the top defensive minds in college football, returns to his alma mater where he was a four-year starter at defensive tackle for the Eagles from 2004-07.

Arguably the most trusted staff member for A&T head coach Sam Washington, Coard was promoted to co-defensive coordinator in 2018 and played an integral role in shaping the Blue Death Defense. He also served as the Aggies defensive line coach since arriving in Greensboro in 2011 under then-head coach Rod Broadway.

Under his leadership, A&T’s run defense quickly emerged as one of best in the Football Championship Subdivision. A&T led the entire nation in run defense in 2013 and ranked in the top five nationally in both 2018 and 2019.

Coard also helped developed several legendary players during his time at A&T, including defensive end Darryl Johnson, Jr., who was named the MEAC defensive player of the year in 2019 and was later drafted in the seventh round of the NFL Draft by the Buffalo Bills.

Prior to coaching at A&T, Coard also served under Broadway at Grambling from 2009-10 as a defensive line assistant.

He got his start in coaching in 2008, serving as the defensive line coach at his high school alma mater Charlotte Independence. As a player at Independence, Coard was a member of four straight state championship teams.

For Washington, this marks the fourth major departure on his coaching staff since the end of last season.

In December, kicking coach Dominic Frescura announced that he was leaving the staff to pursue other opportunities. Then on February 9, BlueDeathvallery.com was the first to report that longtime running backs coach Shawn Gibbs had accepted the head coaching job at Fort Valley State and would be taking inside linebackers coach Denzel Jones along with him to serve as his defensive coordinator.

To date, no announcement has been made about any replacements for those positions.

A&T is scheduled to face NCCU and its new Coard-led defense on September 3 in Charlotte in the Duke’s Mayo Classic.

Discuss this breaking news on the A&T fan forum. 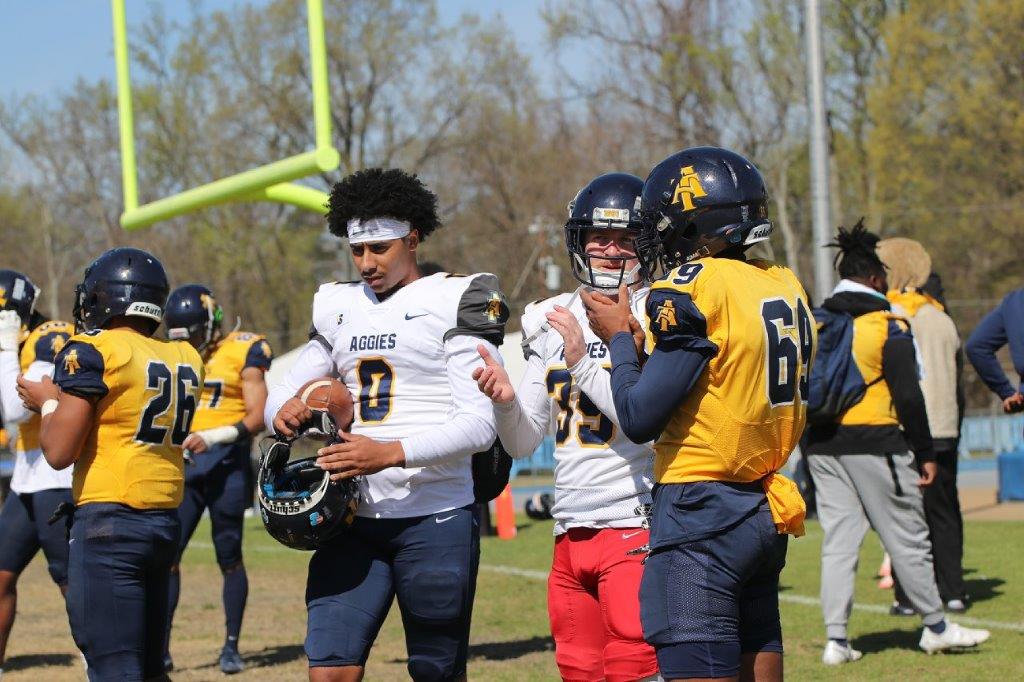 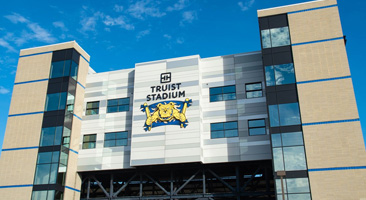